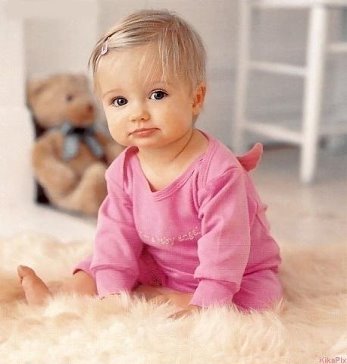 These two weeks have been very busy for me. Our babysitter went on vacation and my son is transitioning to a preschool (time flies – scary). For whatever reason, I thought it would be a good time to post a list of toddler toys I deem non-toxic and that my son likes (some are good toys for little girls, too). When I dug deeper, I realized that it would take a lot more time and effort to compile that list. You know me – my critical thinking never sleeps. The good news is that some companies have been responding to my questions and concerns. While I am finalizing my findings, I wanted to share with you what I have learned about lead in toys. You might think, as I did, that lead was banned from use in toys but it turns out this isn’t the entire story.

Why is lead used in toys?

Lead is often used as a stabilizer in PVC (polyvinyl chlorine, aka vinyl) products. This is one of the reasons I recommend staying away from PVC (recycle code #3). Lead is also used for pigmentation in paint, rubber, plastics, and ceramics. Lead’s chemical properties also make it easy to use in castings of metal products such as jewelry.

While lead has not been deemed a carcinogen, it is very toxic and high doses of it may cause death. Infants and children are much more vulnerable to lead. Most health impacts of it on the developing body are not reversible. Some of the major negative health effects include, but not limited to:

Ways children are exposed to lead in toys

Children are exposed to toxins more than adults because of their unique behavior.   The most dangerous way is swallowing a toy or its part, which may result in death. Other channels of lead exposure include:

What has been done to limit children’s exposure to lead in toys?

Lead has been recognized as a toxic element for a long time. Scientists have concluded that there is no safe level of lead. However, measures to limit children’s exposure to it have been taken gradually – the US government wants to make sure that businesses are not adversely impacted.

Per the Federal Consumer Product Safety Improvement Act (CPSIA) of 2008, the total lead content in children’s product substrates are limited to:

The legislation reduced the limit of lead allowed in surface coatings or paint to 90 ppm (from 600 ppm) effective on August 14, 2009.

To put these numbers in perspective, the American Academy of Pediatrics suggests that a level close to the background level in soil of 40 ppm would be most protective of children’s health.

The approach in Europe to lead in toys

Let’s look at the regulations in Europe pertaining to lead in toys.

The regulation that limits exposure to lead, along with 18 other elements, is called EN71-3. EN71-3 was modified in 2013 to increase the number of elements from 8 to 19 and customize limits for different types of materials. The exposure limits to lead were modified as detailed in the table below:

In the past, blood lead level tests below 10 micrograms per deciliter of lead in blood may, or may not, have been reported to parents by pediatricians as being significant. The new lower value means that more children will likely be identified as having lead exposure allowing parents, doctors, public health officials, and communities to take action earlier to reduce the child’s future exposure to lead.

What has not changed is the recommendation for when medical treatment is advised for children with high blood lead exposure levels. The new recommendation does not change the therapy to be considered when a child has a blood lead test result greater than or equal to 45 micrograms per deciliter.

Conclusion About Lead in Toys

Given recent developments in legislation, a lot of us had been lulled to sleep, thinking that the problem with lead had gone away. It has not. Instead, we, as parents, should be vigilant about lead presence in toys. The presence of lead in toys should be considered when you decide to bring hand-me-downs into your home.

2 thoughts on “Lead in Toys: Why is Lead Still in Toys?” 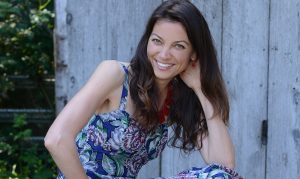 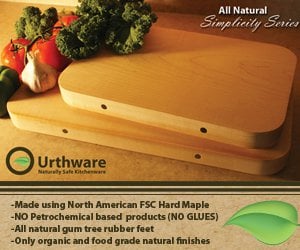 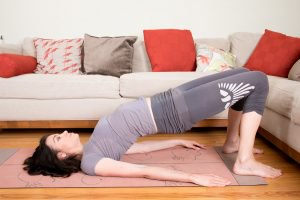